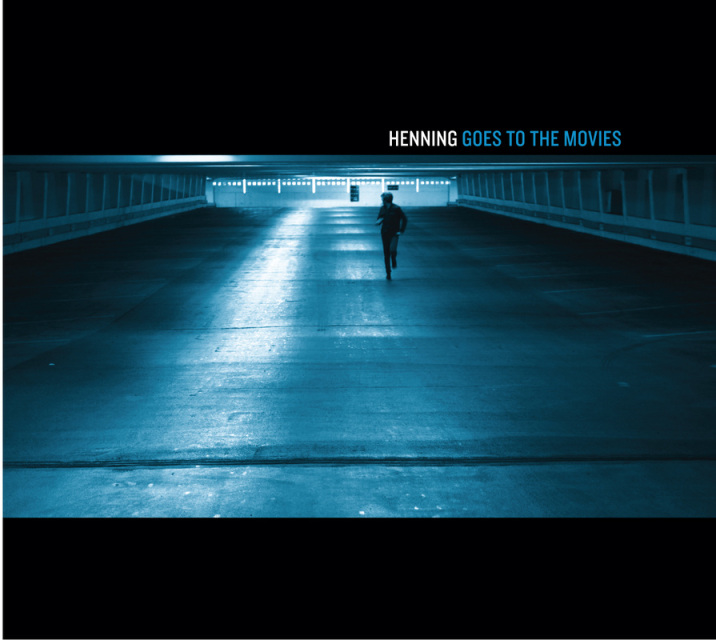 Henning Goes to the Movies

SKU:
$10.00
$10.00
Unavailable
per item
Compact Disc
Buy Now
It's the futuristic 2000's, is it still okay to release a concept album?  Celebrated New England songwriter Henning Ohlenbusch thinks so.  "Henning Goes To The Movies" consists of nine songs about nine movies.  Ohlenbusch describes the album this way: "Like everything in life, movies are experienced differently by each viewer.  On this record, I tried to express in music how these nine films impacted me personally.  At the outset, I established one rule: I was not allowed to revisit a film until I composed and recorded the song that it inspired me to write. In this way, I hope that each piece genuinely conveys the ways in which each movie has stuck with me throughout the years."

The nine songs on the album are: Joe Vs. The Volcano, The Straight Story, Poltergeist, The Year My Voice Broke, Planes Trains and Automobiles, Logan's Run, Superbad, Amélie, and Meatballs. Though many of these films are widely considered to be comedies, the songs here are mostly gentle and melancholy, touching on the moving aspects of the films, whether they be sympathetic characters or defining moments.  It's a relaxed, friendly record.  The songs don't try to push the listener, but rather invite them to settle down for the journey.  As the chorus of The Straight Story explains, "I don't care how long it takes. I don't mind how slow it seems. I'll get there."

Ohlenbusch sings all the parts and plays all of the instruments (with the exception of the drums on Amélie by Brian Marchese).  The album was recorded, during a particularly harsh New England winter, entirely by Ohlenbusch in his small basement studio, buried under the snow, with just him and his instruments.  Some songs feature just Ohlenbusch’s voice and his trusted dark red Guild acoustic guitar while others have full arrangements. Listen for melodicas, glockenspiel, warm synthesizers, electric guitars and basses, pianos, organs, and various little percussion instruments.  The production, like the rest of the album is personal and intimate with Ohlenbusch's simple and natural voice conversationally riding on top of the carefully selected instruments.

Most noteworthy, perhaps, is how Ohlenbusch's well-crafted lyricism manages to cut to the heart of each film.  Poltergeist: "Nobody's acting like they should in the blue-eyed houses of my neighborhood."  Amelie: "My apartment might seem real tragic. I’m sitting here scheming secretly, part of me dreaming this magic might find its way back to me." or Superbad, who's song takes place during one escalator ride (a nod to Nicholsson Baker's novel "The Mezzanine"?): "It’s a thought that’s as jarring as the homeroom bells. The next time you see me, I might be someone else."

Though each song is about a movie, the listener need not be familiar with the films to enjoy the album.  Ohlenbusch explains, "It was important to me that each of these songs stands on its own merit.  For most of them, the listener might have never even known what the inspiration was had the songs not been titled the way that they are."  For those that are familiar with the films, Ohlenbusch hopes to "convey the mood and spirit of the films how I experienced and remember them over time."  This explains how a movie as goofy seeming as 1979's Meatballs starring Bill Murray could yield a chorus like "To casually and gracefully interact with others, to naturally and easily articulate my thoughts, this seemingly instinctual trait of human nature, confoundingly has evaded me for the better part of my life.  Just to have a conversation, what would that be like?"